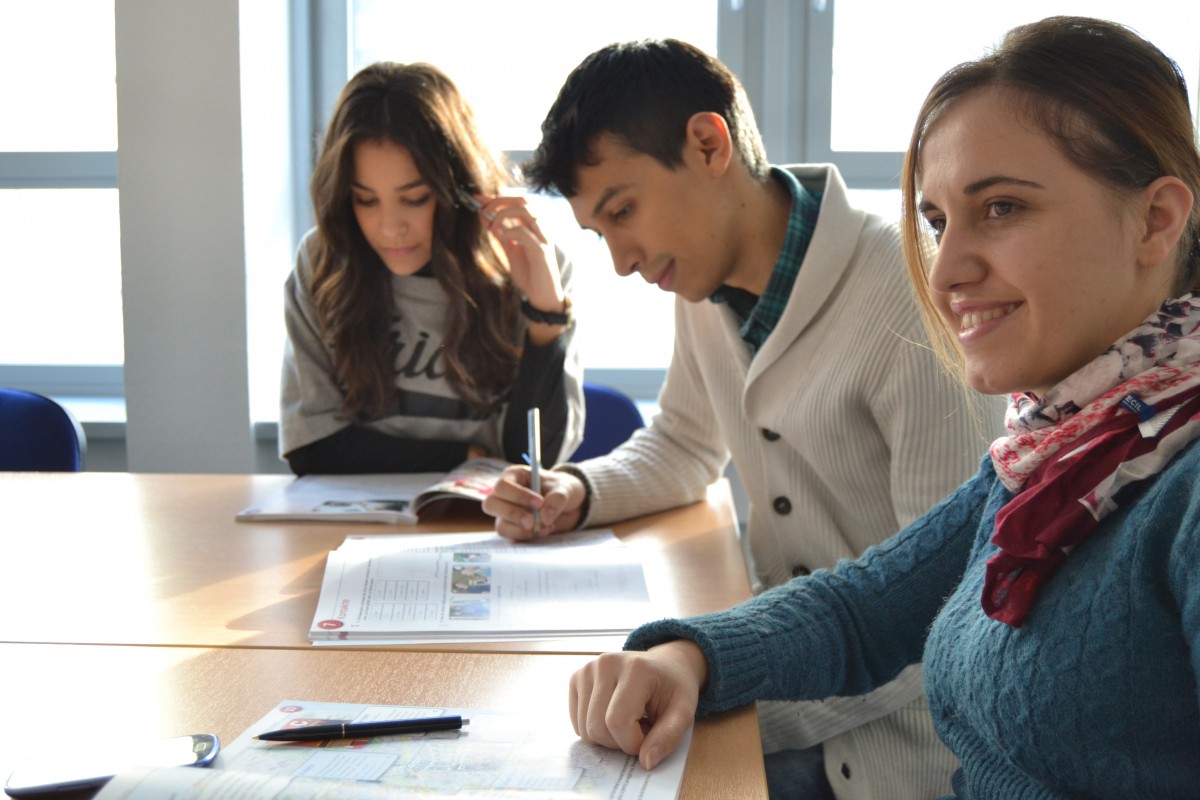 America is dealing with the worst public social health crisis she has ever seen- Addiction. One of the most afflicted populations is our youth and young adults. This population has always been disproportionally touched by addiction because of adolescent risky behavior. The real dilemma is that so many adolescents and young adults have been directly affected by a pharmaceutical induced opiate explosion. That, coupled with the legalization of this population’s most abused illicit drug, marijuana, we find ourselves in what is being called by many as a pandemic. This is one of the biggest hindrances to our population. In fact, I personally submit that it is the greatest threat to student success.

Every state in the nation is dealing with an addiction pandemic. Every community is affected. Recent statistics show us that the problem is not getting better, it is getting worse. Some are predicting the crisis will grow unabated for the foreseeable future. The CDC has stated that the number of opiate overdose deaths will not see decreases until after the turn of this decade. It’s beyond time for an all-hands-on-deck approach and as the epicenter of many counties and communities across this great country, community colleges must take a lead in the solution.

According to the Indiana College Survey (2009-2016), there has been a significant increase in drug use among college students. In 2009, it was reported that there was a “14.9% usage of marijuana within a one-month period. This number reflects combined reporting data with both males and females respectively. However, in a repeat study in 2016, the results of marijuana usage within a one-month period had increased to “23.6%” for males, and “17.3%” for females. The findings within these studies shows a difference in usage between genders, but both have increased dramatically. Additionally, the studies reflect that males consistently have a higher rate of usage than females. I submit that even these documented statistics are grossly underreported. Addiction and drug use is vastly stigmatized in America. Generally, people won’t be honest when self-reporting drug use. The statistics do not coincide with national ones. They don’t paint a realistic picture of what’s happening.

Another finding is the variation between students attending two-year and four-year colleges. According to the Indiana College Survey, those students attending two-year colleges consistently had higher reporting rates than those students who attended four-year institutions. Thus, community colleges are particularly and uniquely affected and must become leaders in this fight. This is critically important for community colleges to understand. The students that we serve are a microcosm of society and society is in the middle of a pandemic. Society’s unpreparedness and naiveté about opiates and the growing overuse of those drugs brought us to where we are today. Studies show that young adults, ages 18 to 27 are one of the most prevalent populations affected by addiction. We can’t as educators be as naïve about a systemic problem that affects the population we serve.

To lead, we need to understand the problem. Without systemic education among the college trustee boards, administration, staff and students, and a campus-wide plan to address the issue, it will continue to impact graduation and completion rates, enrollment, and student success. It is too late to be only proactive. We must address this issue differently and openly. It must be addressed on three fronts: Prevention, Intervention and Recovery Support. I call it the Tri-fecta approach to addressing our country’s growing addiction problem.

It is a national pandemic, and during this crisis, we are compounding this problem. Many states are moving to legalize commercial marijuana. This is being done without proactively considering the consequential effects on students. Marijuana is the most abused illicit drug in America. It is also the most abused illicit drug for adolescents and young adults. Most people do not realize the changes being made to this misunderstood drug. It will affect increasingly more people as use of the drug escalates. It will also increase other illicit drug use as higher-potent THC in marijuana will make the drug more of a gateway than it has ever been.

Education is one of the most important protective factors needed to prevent addiction and the most foundational component in recovery from addiction. Every study ever done on recidivism of jail and prison populations shows that increased education reduces recidivism. Educating our population is critical. Supporting recovery is just as important. We must face this social issue in a systemic way.

Four-year schools are doing a great deal with recovery housing which supports students in recovery with an all-around substance free environment, but community colleges lack that component since students don’t live on campus. We must be more community resourced and partner with students who need help or who are in recovery from addiction. Colleges need to set up core curriculum about addiction, not only in freshman orientation and seminars, but throughout all programs for all students. Staff must be aware of current drug trends and the importance of intervention when students present symptoms. Administrations need to inform students about community resources that are available and how students can access those programs. A campus-wide approach is necessary to overcome the stigma that fuels addiction. Not talking about this will not make this go away.

As secondary education becomes more important in American life, promoting recovery and student success to our population is more crucial than ever. Facing this American pandemic of addiction head on is vital. Our students will increasingly come to depend on our partnership in this issue for their success. Our success is only their success.